Free shipping on purchases over $40! 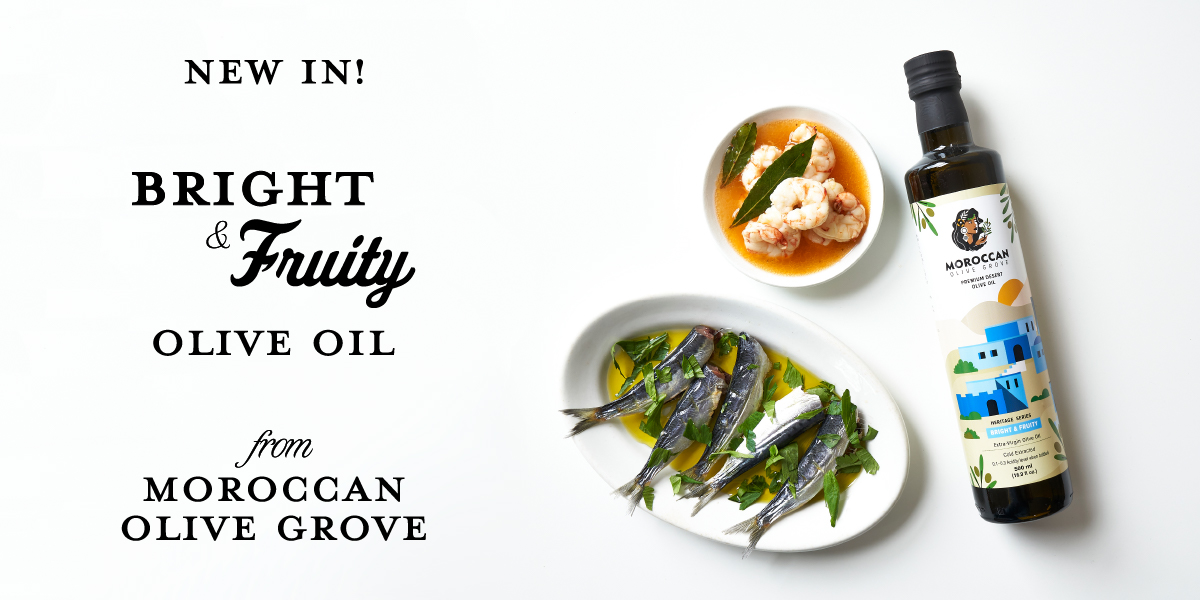 Moroccan Olive Grove was a dream that grew from an aspect of respect and nostalgia for Morocco’s culinary heritage. Olive oil was the anchor that helped the founders stay connected to their Moroccan identity. For Mahdi, a born and raised New Yorker to a father who was a pioneer in the New York food business, the yearly returns to Oujda, his family’s ancestral land, embody emotional food memories. His grandfather’s farm produced golden-green olive oil that was brought back to the states in emptied Coca-Cola bottles. An irony that filled him with sadness every time the plane took off.

The mission of Moroccan Olive Grove informally started when his friends would comment on the unique flavor of his smuggled Coca-Cola olive oil. “Why not import and share this awesome product and the story behind it on a larger scale”? The idea sat with him for a long time while his attention remained focused on distributing the products the family business already had.

After coming to terms with the reality that his grandfather’s farm, while producing awesome olive oil would not adequately fulfill the demand of his customers, the idea grew into a concept with a bigger goal in mind. Honor the 2,000-year-old sacred and cultural tradition of Moroccan olive oil farming by highlighting the best regional olive oil across the country from farmers big and small in a way that prioritizes sound environmental practices, lifts the community, and honors our Moroccan mothers and women who have kept us connected to a tradition of hospitality and our culinary heritage.

In Morocco, every city has its color, and its terroir and we hope that by sharing the gift that grew from our culinary nostalgia, you too will live happier and healthier with meals that will connect you to a history, a moment, a place and a people.

Free shipping on purchases over $40!